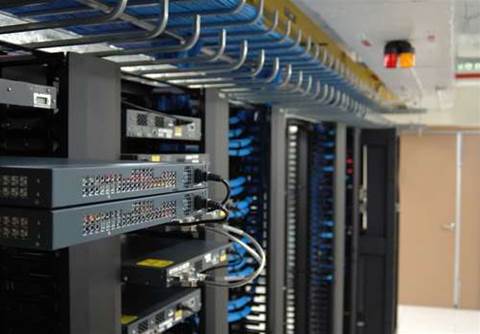 Tanner's department among agencies clawing back the savings.

The Federal Government has revealed some of the first 41 approved ICT projects to be granted funding approved via the reinvestment of "business as usual" savings stripped from agencies as part of the Government's response to the Gershon Review.

Within the Budget 2010 papers, the Government revealed $113.6 million of new projects over four years to be funded from the ICT Business-as-Usual (ICT BAU) Reinvestment Fund - half of which came out of savings agencies made over the past two years.

Among the 41 projects, the Budget revealed that $11.9 million will be spent over the next three years to implement the whole-of-government data centre strategy.

Corporate regulator the Australian Securities and Investments Commission was also granted $5.1 million for the "implementation" of new data centres.

The other big winner was the Department of Human Services.

Centrelink was allocated a further $14.7 million for its massive virtualisation project as well as $8 million towards its ICT Shared Services initiative - in which the welfare agency's excess compute capacity is expected to be shared among other agencies.

Medicare Australia was allocated $3.6 million for a "minor enhancement" to its pathology claims system, while a project to remove hard coding from the Medicare Assessing system received a further $2.0 million.

The 'Business as Usual' savings will also be reinvested into the redevelopment of the Government's Central Budget Management System (CBMS) - the system that underpins the budget and financial management of the Australian Government.

The Government refused to release the cost of this project for reasons of "commercial confidentiality".