MacTel tries to force Bulletproof board to change bid rejection 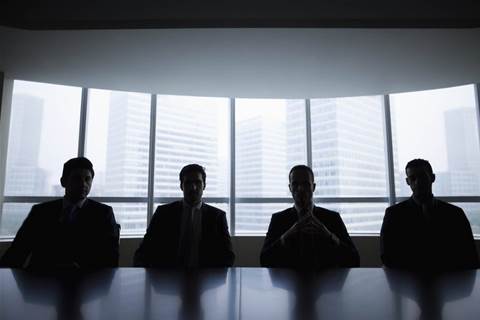 Macquarie Telecom wants the federal Takeovers Panel to force the Bulletproof board to change its "misleading and deceptive" response to MacTel's acquisition offer for the company.

Late last year the board of the ASX-listed Bulletproof rejected MacTel's $18 million takeover as being "opportunistic" and not reflective of its true value.

Macquarie Telecom made the offer in late November, based on a price per Bulletproof share of $0.11. The offer represents a near 65 percent premium on Bulletproof's last closing price of $0.067.

While Bulletproof CEO Anthony Woodward has already granted MacTel the right to buy his 16 percent shareholding, the deal needs to be accepted by at least 90 percent of shareholders.

As part of its rejection the board said major shareholders with a combined 20 percent shareholding had advised they would vote the deal down.

The board claimed the offer was "not fair and not reasonable" and took advantage of a historical low in the price of Bulletproof shares.

Bulletproof went public via a reverse takeover in 2014, but its share price has continued to fall primarily due to struggles attaining the same levels of financial stability it had in the 14 years before it went public.

Today the federal Takeovers Panel revealed Macquarie Telecom had made an application for the Bulletproof board to be forced to address what the telco sees as "deficiencies" in its response to the acquisition offer.

It claims the board's response is unbalanced and fails to provide shareholders the information needed to properly assess the offer.

MacTel has extended its offer to March 30 in light of the dispute.