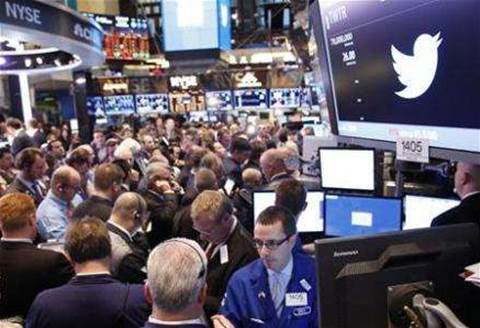 LendingClub has facilitated over US$5 billion in loans since it was launched in 2007. The company's revenue more than doubled to US$87.3 million in the six months ended June 30 from a year earlier.

The largest Australian peer-to-peer lender, SocietyOne, has been backed with funding from mainstream banks including Westpac.

Morgan Stanley, Goldman Sachs & Co and Citigroup are the underwriters for the offering, the company said in a preliminary prospectus filed with the U.S Securities and Exchange Commission on Wednesday.

The company filed to raise US$500 million from the offering, but did not reveal how many shares it planned to sell or their expected price.