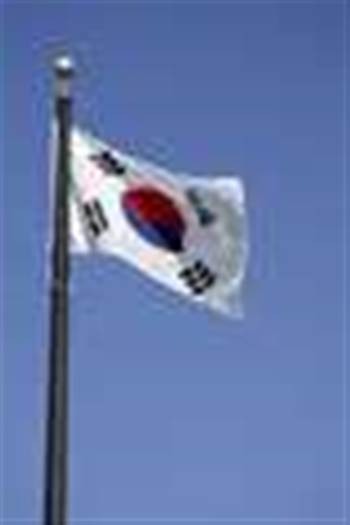 Hanaro suffered a net loss of US$18.9 million in the third quarter of the year, citing higher marketing costs for the new online TV business among its outgoings.

Revenues climbed slightly compared to the previous quarter and were up 19.1 per cent year-on-year to US$441 million.

The fixed-line ISP's attempt to revitalise its finances by breaking into the TV business has earned the wrath of traditional cable TV companies and its rivals in the broadband business.

Competitors have claimed that, as a telecoms firm, Hanaro is acting illegally in offering 'TV broadcasting'.

Hanaro has countered this with the argument that on-demand programming is not the same as broadcasting.

Several large cable internet operators in Korea's most populous areas are either completely blocking access to HanaTV or throttling download speed enough to make the service slower and less attractive to customers, the Korea Times reported.

Hanaro is Korea's second largest broadband ISP, with about a quarter of the market. The market is dominated by Korea Telecom, with more than 50 percent.

However, under telecoms regulations, KT's large market share has restricted it from subsidising some services, often putting it at a price disadvantage compared to smaller rivals.

KT has a total of 5.34 million customers, including 3.6 million broadband subscribers and 1.68 million voice subscriber lines. The company's 28,000km of fibre optic lines bring the internet within reach of more than 13 million Korean households.

Some 20 percent of its subscribers have direct fibre optic connections with an advertised speed of 100Mbps.

Hanaro started its video-on-demand service at the end of July and claims to have signed up more than 82,000 subscribers to date, with a target of 250,000 by the end of this year.

The service relies on an internet-connected TV set-top box to download and play movies and TV programs.

The company said that it is looking to the service as a key plank in its growth strategy.

"For the continuous expansion of our subscriber base, Hanaro has reinforced its target marketing to attract more broadband subscribers, and pursued the telephony business and HanaTV as a major growth engine," executives announced in a report released to investors this week.

Dominic Gomez, chief operating officer at Hanaro, added: "In addition to securing a new growth engine through HanaTV, we will foster further accelerated growth by expanding our corporate data business including internet data centre and business solution services which have high profitability and growth potential."

Hanaro is aiming to reach one million TV subscribers who it hopes will pay more than US$70 million next year.

But the company warned that further growth beyond this is contingent on "the assumption that regulations on the IPTV business will be eased and that a fully-fledged IPTV service will be provided".

The firm is 39.6 percent owned by a foreign consortium led by American International Group and Newbridge Capital.

The foreign companies bought their stake in the troubled telecoms firm with a US$500 million investment three years ago.

Got a news tip for our journalists? Share it with us anonymously here.
Copyright ©v3.co.uk
Tags:
battleinternetkoreanoddwareturnstvugly