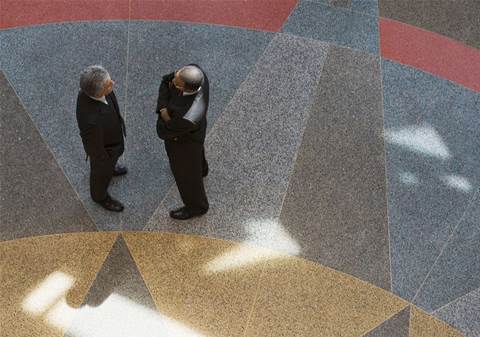 Kogan Mobile has launched a withering attack on one of its last remaining lifelines for service continuity for its 120,000 customers.

The company today attacked Telstra in a blog post, one day after Telstra Wholesale's group managing director Stuart Lee said the telco had not shut the door on negotiations for a direct supply deal with Kogan Mobile.

"We are concerned at the misinformation and confusion that may arise as a result of Telstra’s communication," Kogan said today.

The under-siege mobile virtual network operator said Telstra's open door was "news to Kogan Mobile, and is music to our ears".

"The only problem is that we're not too sure it's actually true," the company said.

"The reality is that to date, Kogan Mobile has not received even a remotely “commercial”, let alone competitive, terms of direct supply."

The sticking point appeared to be a difference of opinion between Telstra and Kogan on what constituted acceptable "commercial terms".

A Telstra spokesperson told iTnews the company does not negotiate through the media.

Kogan Mobile also questioned whether Lee's "concern" at the situation facing Kogan Mobile and its customers was genuine, and demanded Telstra "come clean with the Australian public" on a range of issues that led to this point.

Kogan Mobile ran on a Telstra prepaid service that was supplied by Telstra sub-wholesaler ispONE, which went into administration on Monday this week.

Optus was speculated to potentially step in and provide services to the retailer, but iTnews understands the carrier has discontined premliminary discussions.

Similarly, Vodafone Hutchison Australia is also understood to have exited discussions, potentially leaving Telstra as the last option for Kogan to rescue its mobile business.