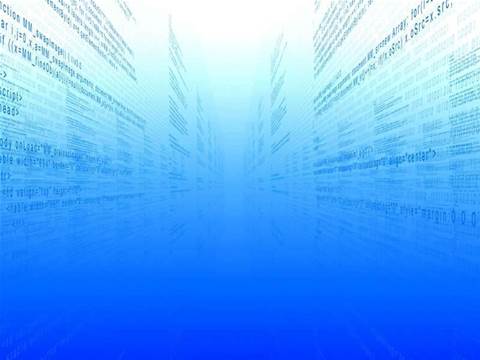 According to Paul Gladigau, J.P. Morgan’s managing director of Worldwide Securities Services (WSS) Technology in Australia and New Zealand, the division’s 100 technologists have embraced the move.

Because traditional “waterfall” software development saw workloads passed sequentially through analysis, design, development and testing phases, teams could be slow to adapt to any changes in client demands, he explained.

Instead, J.P. Morgan developers have approached a new $30 million body of work in self-organising, Agile “Scrum teams” that deliver iteratively and respond quickly to changing requirements.

“Waterfall locks in resources for months at a time,” Gladigau said, noting that that was no longer a viable software delivery model with today’s dynamic market and regulatory environment.

“We’ve been restructuring our delivery processes to focus on an Agile approach. It’s an organisational shift ... the team responded really well with a surprisingly high level of enthusiasm.”

Gladigau said the toolset was established by J.P. Morgan’s Scottish Asset Management division four years ago and adopted by its US WSS division in 2010.

Business units aimed to “lift-and-shift” the toolset to facilitate global collaboration, he said, noting that multi-year, staged rollout was appropriate for an organisation with some 260,000 staff in six divisions and 60 countries.

In December, he also recruited an organisational change manager who had previously worked as “scrum master of scrum masters” in the Australian finance sector, to promote a “culture of continual change”.

Agile software development has gained traction in Australia in recent years, with organisations such as NAB, NBN Co, Telstra and Allianz Australia backing what has been described as a cultural change.

Suncorp’s chief information officer Jeff Smith has been a vocal proponent of Agile since the insurer adopted the iterative delivery method about four years ago.

He said the team now delivered iterations every week and new technology at “pretty much the pace of what [the business] can absorb anyhow, and in many cases, ahead of it”.