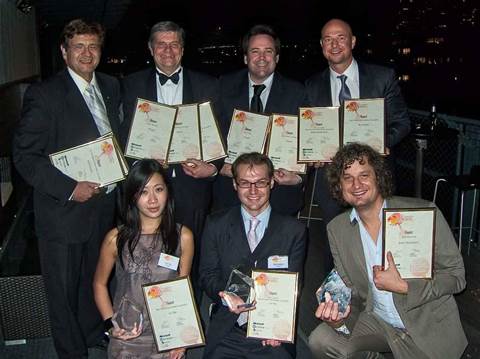 Today your news team is more than happy to report that iTnews won the Gold Lizzie for ‘Best Title’ at the MediaConnect Awards, held at Sydney’s Doltone House on Friday night.

The ‘Best Title’ award – as the name suggests – is the most coveted award across all categories in Australia’s business and technology press, in a field that included the ABC, major metropolitan newspapers and magazines.

Earlier in the evening, iTnews was awarded “Best Business Coverage” in a field of finalists that included the Australian Financial Review, The Australian, BRW, CIO and CommsDay.

The publication also won “Best Website” in a field of finalists that included The Sydney Morning Herald, Gizmodo and ZDNet.

The iTnews team that puts together your daily edition – Ry Crozier, Liz Tay, John Hilvert and David Havyatt were also recognised as finalists in a record number of categories.

Editor Brett Winterford paid tribute to the dedication of the iTnews team, but also gave a shout-out to iTnews’ readers.

“Every day we are reminded by our readers about what sort of job we are doing,” he said. “Its great tonight to be also recognised by our peers.” 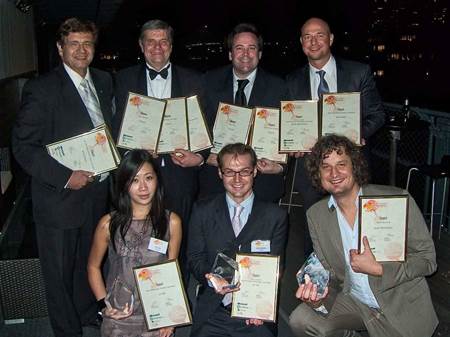