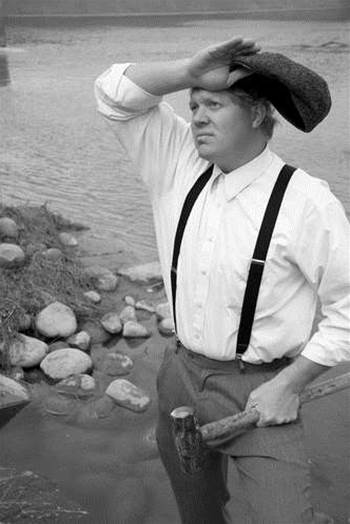 Telcos, IT businesses and peak information industry groups expressed relief after Labor returned to power in Canberra with the support of the Greens and key independents.

Telecommunications analyst Paul Budde and the Communications Alliance - which helped draft technical specifications for aspects of the Labor's broadband plan - were among those relieved by the Federal election outcome.

Australian Information Industry Association chief executive officer Ian Birks said that "when you have a change of Government, there is a lot of confusion created".

"As a result, business gets slowed down," Birks said.

“Therefore we are pleased that Labor has been returned [to office]."

And Intel's A/NZ managing director Philip Cronin said it "will allow the IT industry, and the business community in general, to plan with confidence”.

Many in the industry welcomed the key role broadband played.

The issue helped sway independent MPs Tony Windsor and Rob Oakeshott to side with Labor.

Birks said he could not recall a "prior case of our industry having such a significant role to play" in Australia's political landscape.

"It's a pointer to the future," he said.

Others were cautiously optimistic. "We hope this augurs well for all parties in the new Parliament to adopt a national-interest approach to fostering better communications outcomes for all Australians,” Stanton said.

“The Government now owes it to the people that supported them during the election campaign on the issue of the NBN to lift their game and come up with policies that will see the NBN used as a true trans-sector project,” Budde said.

"[There is] clear demand for more transparency, better government communication at the [Prime Ministerial level] and [for] a genuine discussion to review the NBN plans to improve them wherever we can."

Optus' director of government and corporate affairs Maha Krishnapillai called the election focus on broadband a “testament” its importance in how Australians lived, worked and played.

“We hope that we can now move beyond the broadband debate and get on with the job of building a world class broadband network,” Krishnapillai said, calling for “long overdue regulatory reform to improve competition and choice, particularly for those in regional Australia”.

NBN Co may be restarting its "spending, tenders and recruitment" but it faced questions over whether optical fibre was the right path for Australia.

iTnews reported earlier this week that a fragile industry consensus on the NBN had started to fragment under pressure of political uncertainty and fresh proposals from segments of the industry.

Optus threw its weight behind fibre.

"Fibre is indisputably the best way to deliver high speed broadband for the long-term," Krishnapillai said.

The rollout model would also change in the new political landscape with regional areas to be prioritised over metropolitan sites.

Internet Industry Association chief executive officer Peter Coroneos supported laying the network in the bush first: “the industry has always seen that [build-in] as how it should have been built”.

"Given that there’s very strong recognition in regional Australia about how important broadband will be, I think it makes sense that the build occurs where the need is greater, rather than convenience.”