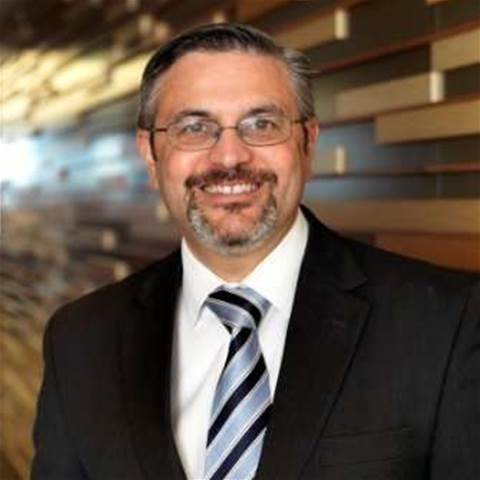 Technology veteran Jeff Jacobs has left the consulting world to tackle the newly-created position of chief information security officer at IAG, following an executive reshuffle at the insurance group.

Jacobs spent almost three years as the CTO of Westpac, following a five year stint in other various IT roles, before exiting the bank early last year during a technology leadership restructure.

He went on to become a consultant to IT and business executives on technology matters, which included advising IAG for 18 months on its IT strategy.

Jacobs gave up his consultancy work as of this month to take on the role of CISO at IAG, tasked with protecting the insurance group's global digital and information assets.

It is the first time IAG has employed a dedicated infosec boss. The function formely sat in IAG's IT division, prior to its recent consolidation into the new IAG Labs digital unit.

"A major component of IAG’s strategy involves building a new 'digital DNA' and moving towards more open systems and connecting with partners," he told iTnews.

"In doing this we need to ensure that our uplift in digital capability is matched with a major uplift in our cyber security capability."

Jacobs reports into CIO Claire Rawlins, who joined in August and works in IAG Labs under digital chief Peter Harmer.

The digital incubator brings together a number of existing IAG technology and project management functions, and adds new capabilities in customer insight and digital product and service development.