IAG gets a chief digital officer 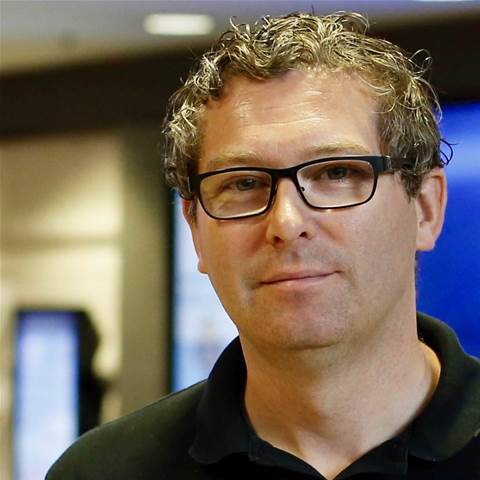 After digital unit gets swallowed up.

He will lead the insurer's digital strategy, which previously existed as a standalone 'digital labs' division under former chief digital and technology officer Claire Rawlins, but was quietly pulled into the customer labs business late last year.

Rawlins, who had reported into CEO Peter Harmer, left IAG suddenly last October. In April this year she joined Coles as its reinstated chief information officer.

Part of Drasutis' remit will be to "help build an organisation that is customer-led and data-driven across IAG and its brands", the firm said.

Drasutis will leave a four-and-a-half year career at News Corp. Prior to that he spent several years in product roles at Yahoo and AOL in the UK.

“Mark is an innovator, consumer product expert and strategic visionary who cares deeply about building high-performing teams, working in agile environments and focusing on the needs of customers,” Batch said in a statement.

“Under Mark’s guidance, we can accelerate our focus on driving IAG forward to become a leader in digitally-enabled customer experiences.”