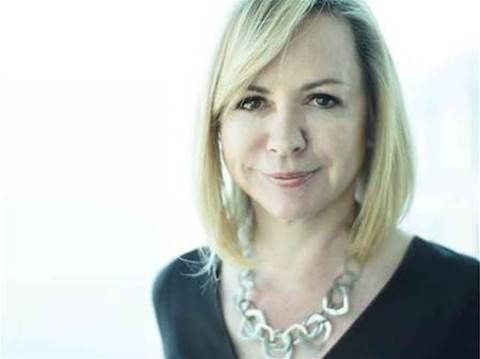 Conrad Harvey exited as Coles CIO in 2014 following the outsourcing of the retailer's IT operations to Accenture in Manila.

Coles' IT function has since then been managed by its digital, loyalty, and financial services chief Roger Sniezek.

Rawlins will report into Sniezek when she joins the retailer later this month.

A Coles spokesperson declined to shed any light on Rawlins' remit before she had officially commenced the role.

According to recruitment ads, the Coles digital team has lately been focused on upgrading and transforming "key" platforms and applications "at pace".

Rawlins bring with her digital expertise from her time at IAG - which she exited suddenly six months ago - as well as advisory gigs at Air New Zealand and Coles rival Woolworths, where she focused on digital, mobile app development, continuous delivery, and cloud adoption.

Her CV also includes a three-year stint at NBN Co as its first-ever CIO.

Under the 10-year IT reign of Harvey - who has since scored a gig as CIO at logistics giant Linfox - Coles had invested more than $100 million to overhaul its Oracle Retek supply chain and retail systems, as well as migrating hundreds of applications to Amazon Web Services and Microsoft Azure.