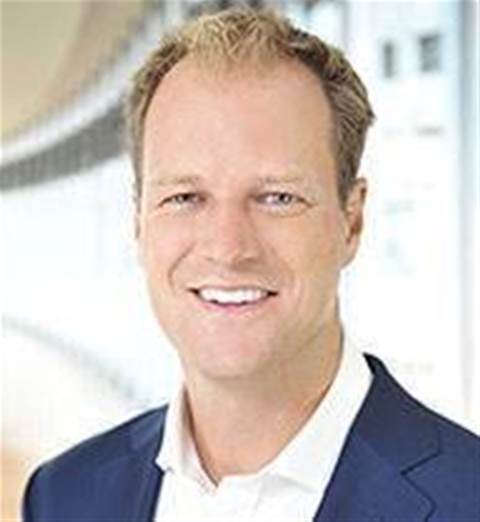 IAG has named Neil Morgan its new group executive of technology, formalising the reinstatement of a permanent IT lead at the insurance giant.

Morgan has been working as chief technology officer for IAG’s Australia division for the past year, but was officially employed by PwC.

IAG said he had been on secondment but would now take up the “newly-created role” of group executive of technology, effective immediately.

“Neil’s appointment to this new company-wide position recognises the critical role technology plays in driving our efforts to be a more agile organisation,” IAG managing director and CEO Peter Harmer said in a statement.

Before joining PwC in January 2016, Morgan had a close to 12-year tenure at another large services firm, Accenture.

The last person to sit in a permanent technology executive role at IAG was Claire Rawlins. She joined IAG in June 2015 as its CTO before being appointed CIO and eventually group executive for both digital and technology.

Rawlins left in October 2016. She is now at supermarket giant Coles.

Morgan’s appointment represents a disaggregation of the position Rawlins held just prior to her exit.

In mid last year, IAG dissolved its digital division, and hired a chief digital officer instead.

The technology function is now once again a separate domain, with its own executive leadership.