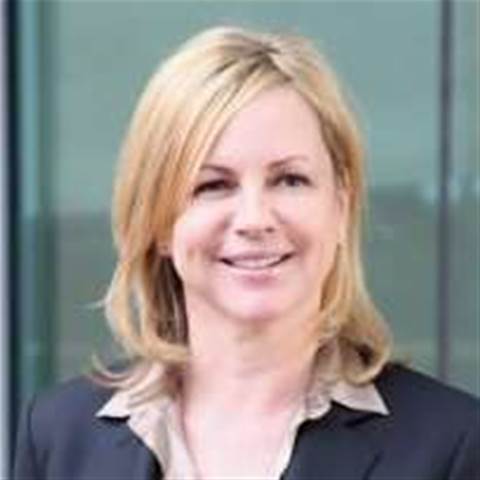 Rawlins served as NBN's inaugural CIO from 2009 until she resigned in 2012. She led the design of the then-new organisation's IT systems and processes, which included a 'buy over build' approach to technology.

Following her departure she took up a digital business transformation role at Woolworths, advising on mobile, digital, apps, cloud and innovation for the retailer's clients.

Rawlins left Woolworths in late 2014 after two years with the retailer, before moving to New Zealand for eight months to work in digital and IT transformation at Air New Zealand.

She joined IAG in June as its chief technology officer, and as of Monday became its new CIO.

The CIO role had been vacant since former IT chief Donna Vinci left for the equivalent role at the Bank of Queensland in May.

The IAG CTO role has now been abolished.

It will also add new capabilities in customer insight, digital product and service development and a unit dedicated to new and disruptive business opportunities.