Huawei should not be kept "entirely" out of UK 5G networks 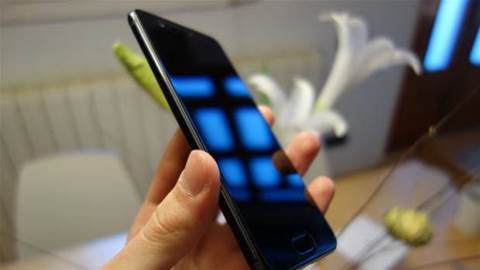 Given glimmer of hope to play at the edge.

A letter from the UK Science and Technology Committee said [pdf] it had uncovered “no evidence … to suggest that the complete exclusion of Huawei from the UK’s telecommunications networks would, from a technical point of view, constitute a proportionate response to the potential security threat posed by foreign suppliers”.

The committee believed that Huawei should be kept out of the network core but be allowed to participate at the edge, subject to architectural restrictions and “continued close scrutiny”.

It also noted that there may be non-technical reasons to ban Huawei from British 5G networks.

“[Our] conclusion is restricted to technical considerations,” the committee said.

“There may well be geo-political or ethical grounds for the [UK] government to decide to enact a ban on Huawei’s equipment”.

Huawei Australia picked up on the British conclusion that it was possible to build a 5G network that separated the core from the edge.

This contradicted comments made by Australian Signals Directorate (ASD) director-general Mike Burgess last year that “the distinction between core and edge collapses in 5G networks.”

“That means that a potential threat anywhere in the network will be a threat to the whole network,” Burgess said.

“It was particularly noteworthy that the Science & Technology Committee report concluded - in direct contradiction to claims made by the Turnbull Government - that the core network and radio access network can be separated on 5G networks,” Huawei Australia said.

“The UK Government has taken a much more intelligent approach to the 5G security issue and has conducted and open and transparent process with which Huawei has provided full cooperation.

“By contrast, in Australia Huawei has yet to even receive written confirmation of the 5G ban being in place and has still not been given an explanation as to why it was imposed.”

Huawei and ZTE were banned from supplying equipment to Australian 5G networks in August 2018.

The federal government also stepped in to fund a regional subsea cable project in a bid to prevent Huawei from supplying equipment to it.

Huawei said it remained “open to talking with the Australian government and to taking whatever measures necessary to demonstrate the safety and security of our equipment”.