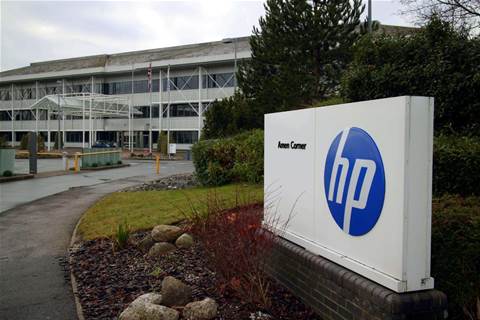 Hewlett Packard has said it will buy wi-fi network gear maker Aruba Networks for about US$2.7 billion (A$3.5 billion) in an effort to help boost its share in the wireless local area network market.

HP is far behind market leader Cisco Systems in the networking business, and the Aruba acquisition would help it to gain more market share, and cash in on the BYOD movement.

HP has a 4 to 5 percent share of the enterprise wireless local area network market, compared with Aruba's 10 to 13 percent, as estimated by FBN Capital Markets analyst Shebly Seyrafi in late February.

The market is estimated to grow 40 percent to about US$13 billion (A$16.73 billion) in 2019, according to market research firm Dell'Oro Group.

HP, which has struggled to adapt to mobile and online computing, plans to separate its computer and printer businesses from its corporate hardware and services operations this year.

The deal represents the biggest acquisition for HP since its botched purchase of Britain's Autonomy in 2011.

HP has had a dismal record for big acquisitions, having written off multibillion-dollar acquisitions of Autonomy and technology outsourcing provider EDS, which it bought in 2008.