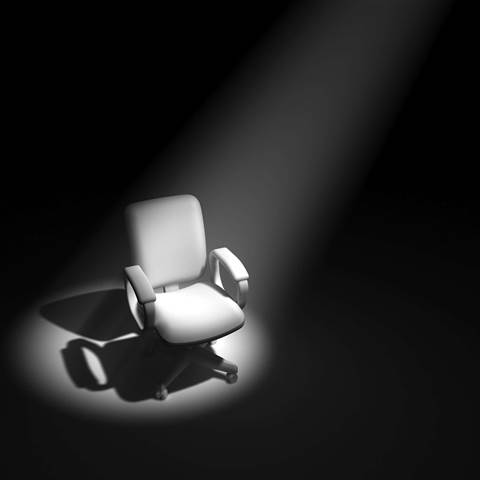 Claims that the Victorian privacy commissioner David Watts has been the target of a vengeful state government will be aired at public hearings staged by an upper house committee.

State premier Daniel Andrews and his government will be grilled on accusations they are trying to get rid of Watts as political revenge for his privacy activism, including a probe into claims Andrews demanded access to parliamentarians’ and senior officials’ phones.

The government had hoped the saga would end with the passage of legislation that restructures FOI and privacy functions, effectively turning the protected statutory roles of FOI commissioner and privacy commissioner into sackable deputies under a joint information commissioner.

But the state opposition has successfully prolonged the debate, winning an upper house vote to have the matter sent for a “short, sharp” review before the legislative council’s social and legal issues committee.

According to the motion, the committee - which is chaired by Liberal MP Margaret Fitzherbert - will report back on the legislation by 21 March 2017.

The Liberal opposition’s Gordon Rich-Phillips said “we believe it is appropriate that there be an opportunity for those statutory officers to give evidence in relation to this legislation to publicly ventilate their views on the structure that is proposed”.

Watts has already been outspoken in his claims that the government has a vendetta against him, and that the merged FOI and privacy structure it is tying to implement will be strained by competing agendas.

Opposition member Inga Peulich said combining information access and information protection was akin to “putting the cat amongst the pigeons or Dracula in charge of the blood bank”.

“Since this government took office there has been nothing that has reflected a commitment to greater integrity, greater transparency or greater accountability,” she said.

Labor - which does not hold a majority of seats in the Victorian legislative council - failed in its bid to have the legislation instead sent to the joint standing committee on accountability and oversight.

It claimed the joint committee was the most appropriate forum for FOI and privacy matters, and that Gordon Rich-Phillips was favouring the upper house’s legal issues committee because he is a member.