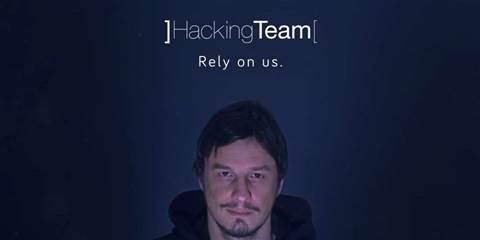 Italian news publication Il Fatto Quotidiano reported that the country's Ministry of Economic Progress had last month deemed it no longer in the public interest to allow Hacking Team to freely export software.

While Hacking Team can still export software such as the Galileo remote control system to countries in the European Union, the spyware vendor will now need to apply for an export license for nations elsewhere in the world.

These included Australia, the United States, Japan, Canada, and Switzerland, as well as countries with tarnished human rights records such as Saudi Arabia, Kazakhstan, Egypt, Uzbekistan and Vietnam.

Unknown hackers broke into Hacking Team's servers in July last year, and captured around 400 GB of data including emails between staffers, customer details and source code for the spy and malware products.

The data was posted on the internet, and revealed that the Australian Federal Police, the Australian Security Intelligence Organisation, Victoria's Independent Broad-based Anti-Corruption Agency and two local police forces had either purchased or looked into buying Hacking Team software.

Hacking Team applications have been used by oppressive regimes around the world, despite the company's claims it does not sell intrusion software and surveillance applications to governments with questionable human rights track records.