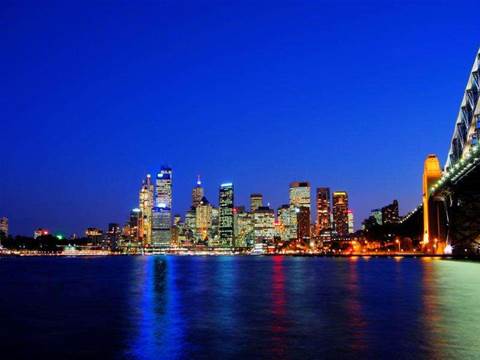 The NSW government has scotched a plan by Mirvac to build an “innovation precinct” near Sydney CBD that was to become Google’s new Australian home.

The tech hub, first revealed by Fairfax last month, was to have transformed a site near the CarriageWorks arts warehouses into an “arts and innovation precinct”.

The project was put forward by Mirvac in the form of an “unsolicited proposal” - a mechanism created by the state government to invite ideas from private sector investors.

Fairfax reported that Google was to become the anchor tenant of the site.

The web giant has been scoping new spaces for some time, having at one time also been interested in the redevelopment of the White Bay power station.

But it appears that search for a new space is likely to continue, after the NSW government “decided not to proceed any further” with Mirvac’s unsolicited innovation precinct proposal.

9News reported that the proposal was "killed off" by a NSW cabinet subcommittee.

Mirvac confirmed to iTnews that it had been notified of the NSW government’s decision.

The construction company did not say what its next steps would be.

However, a spokesperson said that “Mirvac remains firmly committed to working closely with the government to realise the vision of a world-class arts and innovative precinct with housing diversity, public spaces and sustainable outcomes.”

Mirvac said that it believed its unsolicited proposal had been “in line with various government objectives” including strategies set by the Greater Sydney Commission, UrbanGrowth and JobsforNSW.

“Under the proposal, the North Eveleigh site would be developed with mixed use development, including commercial, arts and culture, retail, residential and significant public domain works,” the Mirvac spokesperson said.

Media reports speculated that Google could decide to base its Australian headquarters outside of NSW after two failed attempts to stay in the state.

A Mirvac-led consortium bought ATP from the NSW government in late 2015. It is being redeveloped in part as a tech hub, with CBA as the anchor tenant.