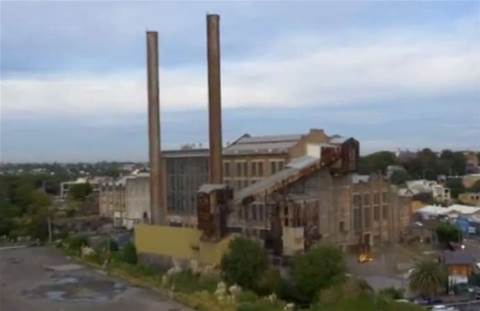 Google has pulled out of plans to build its new Australian headquarters at the abandoned White Bay Power Station site in inner western Sydney.

The web giant has been in long-running talks with the state government to become a flagship tenant for the site, which government-run developer UrbanGrowth NSW has been trying to evolve into a new technology precinct.

New first broke that the industrial site could become Google’s new Aussie base - replacing its current buildings in Pyrmont - in early 2015.

But now the partnership has ended through a “mutual agreement”, as first reported by Fairfax.

A Google spokesperson said it was "grateful to the NSW government and UrbanGrowth NSW for their efforts to deliver on their impressive vision for White Bay Power Station".

“Through the genuine and productive negotiations in the last few months we've come to realise that achieving that vision isn't possible within our timeframe."

The state government’s inability to boost public transport infrastructure to the Rozelle site in time was reportedly a key stumbling block in the discussions.

NSW will now begin courting other tech industry tenants to move into the waterfront property.

“The government remains committed to the development of the White Bay Power Station as a technology and innovation hub.” UrbanGrowth NSW said in a statement.

“Given the iconic nature of White Bay Power Station and its significance to Sydney, UrbanGrowth NSW will continue with its methodical and considered approach to the power station’s redevelopment.”

The agency assumed the lead developer role at what it has branded ‘the Bays Precinct’ after it rejected all 13 formal pitches to transform the state heritage-listed ex-power station in June 2016.

Google is now back on the market to find a new head office and says it will “continue to liaise with government to identify an alternative long-term home here in Sydney”.