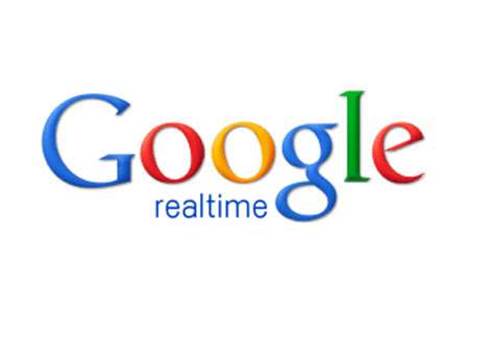 Google has revealed that about 13 million searches a day yield warnings about hacked sites that have had content changed or malicious links added.

Some six years after the search giant began notifying web searchers of harmful websites, the company provided updated statistics on its fight against hackers and virus writers.

Google seeks to protect users from websites that may be trying to phish their credentials or serve malware.

The company defends against sites specifically built to distribute malware or those that have been compromised to redirect users, often without their knowledge, to a malicious site.

Grant Asplund, senior technology evangelist at Blue Coat Systems, a web security company, said that despite Google's laudable efforts, the numbers reveal that the criminals continue to find ways to spread their wares.

For example, recent Blue Coat research found that one out of every 142 searches leads to a malicious link.

"The way you move mountains is with constant pressure," he told SCMagazine.com on Tuesday. "The cyber criminals are absolutely persistent, they're 24-7 and they're relentless."

Niels Provos, a member of Google's security team, said in the blog post that the fraudsters use varying techniques to ensure their malware-foisting sites evade detection, including rapidly changing their location, using dynamic DNS records and generating automated domain names.

Got a news tip for our journalists? Share it with us anonymously here.
Copyright © SC Magazine, US edition
Tags:
browser flag google links malware search security