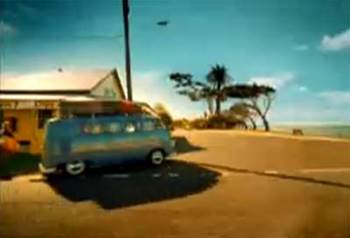 Reduces holding in telco to about 10 percent.

The Future Fund management agency has revealed a quiet selldown of 113.6 million Telstra shares in the past three weeks as it rebalances its portfolio.

Agency general manager Paul Costello told a Senate Estimates hearing that the fund wanted to reduce its "overweight" Telstra holding to about 10 percent.

A report by The Sydney Morning Herald just prior to this latest sell-off put the fund's Telstra holding at 10.9 percent of the company, compared to 17 percent in 2007.

Costello said the fund was "very conscious" to be trading "less than 15 percent of [Telstra's] daily [share] volumes" so as not to bring down the telco's share price.

Costello said he could not reveal any future sale plans, citing market regulations.

The move drew a rebuke from shadow assistant treasurer Mathias Cormann who criticised the decision in the wake of comments made by Costello to Estimates in May on Telstra's flagging share price.

"It seems this is a Government that is losing confidence in Telstra," Cormann said, questioning Costello on whether he thought the latest selldown would negatively impact the carrier's share price.

It prompted Finance Minister Penny Wong to intervene: "The decisions about investments or divestments are made by the Future Fund, not by Government, and are not disclosed to Government".

"I was advised of this [selldown] shortly before Mr Costello came to the [Estimates] table," she said.

Costello said the fund elected to inform Senate Estimates of its plans "ahead of any time we'd have to disclose" the sale to financial regulatory authorities.

"If we reach that point [where further disclosure was required], we'll make a disclosure," he said.