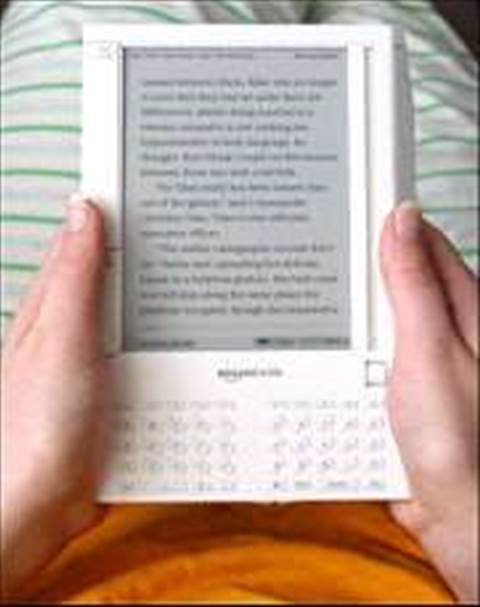 The free Software federation has launched an online campaign to persuade Amazon to drop its use of digital rights management (DRM) technology and let customers decide what to do with their e-books.

The group has set up an electronic petition to persuade amazon to open up its user agreements and rethink its policy on DRM. The petition has already been signed by Richard Stallman, Creative Commons and Change Congress co-founder Lawrence Lessig and Harvard Law Professor John Palfrey.

"The level of control Amazon has over their e-books conflicts with basic freedoms that we take for granted," said Palfrey.

"In a future where books are sold with digital restrictions, it will be impossible for libraries to guarantee free access to human knowledge."

The move was sparked in part by Amazon's decision to remove books from its Kindle customers, even though they had been bought legitimately, at the publisher's request. Amazon chief executive Jeff Bezos apologised for the incident but refused to rule out doing it again.

"The freedom to read without supervision or interference is central to a free society," said FSF executive director Peter Brown.

"When e-book products like the Kindle use DRM to restrict what users can do with their books, that is a clear threat to the free exchange of ideas."