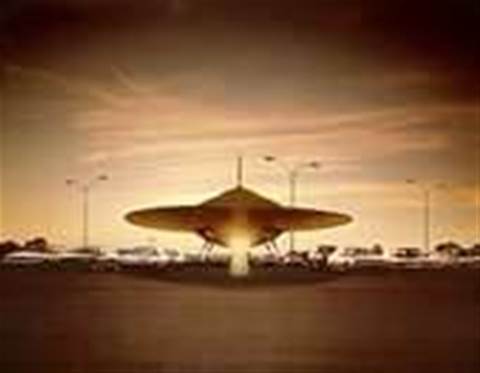 A group within the organisation known as the Rare Aerospace Phenomena Study Department (SEPRA) has been collecting reports of UFO sightings and now has over 6,000 documents relating to "strange sightings".

Jacques Arnould, project leader at CNES, said that the organisation will put its whole archives online for world viewing by mid-February.

"Often the [sightings] are made to the Gendarmerie, which provides an official witness statement, and some come from airline pilots," Arnould told Reuters.

The reports cover some 1,200 UFO sightings within French national borders, and represent 30 years of investigations.

All names will be excised from the records before they go online to protect the privacy of the reporters.

"Some people consider me as the authority who will systematically decree that all such phenomena are but the fruit of the imagination, or that they are all understood after analysis," he said in the CNES newsletter.

"For others, I am the person who will comfort them in their beliefs that little green men do exist."

Got a news tip for our journalists? Share it with us anonymously here.
Copyright ©v3.co.uk
Tags:
archives french oddware online put ufo
By Iain Thomson
Jan 8 2007
9:40AM