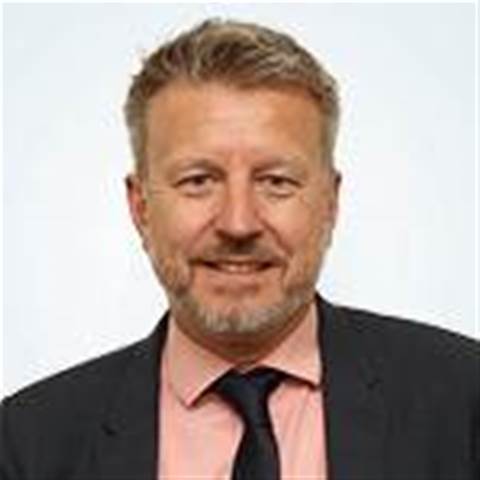 Former chief information officer for the Department of Home Affairs Tim Catley, who held the position for only seven months before stepping down in September, has been revealed as the University of New South Wales’ new chief digital officer.

A spokesperson for the university confirmed the appointment to iTnews, saying Catley won out in a global search to replace former CDO Dan Beecham, who announced his departure from the university at the end of last year.

Catley, who previously spent almost six years as CIO at Transport for NSW, will start at UNSW on February 11, the spokesperson said.

“Tim’s extensive experience in delivering successful business and IT transformation across a range of industries will ensure UNSW is able to establish itself as a digitally competitive global university offering innovative solutions for students, staff and the broader community,” the spokesperson added.

While at Transport for NSW, Catley helped deliver a massive change program, including a challenging overhaul of the agency’s SAP-based ERP and a massive next-generation infrastructure services program spanning its data centre, end-user computing and networks.

He also oversaw the opening of Transport’s data app to developers, the consolidation of IT units across the cluster, and the development of a single identity platform for travellers.

In May Fairfax had reported allegations that, during his stint as executive at Transport, he had ordered the deletion of records relevant to a request under freedom of information laws - a claim which Catley strongly denied.

Catley told Fairfax the investigation into the deletion of those records had been disclosed to Home Affairs before he took up the position.

Other IT leadership positions during Catley’s career include time at APN News & Media, Sydney Water, News Limited and PwC.

“Dan led a successful restructure of Information Technology operations and in the past year, developed new customer-focused ways of working while lifting IT’s performance, cultural and digital capabilities.”