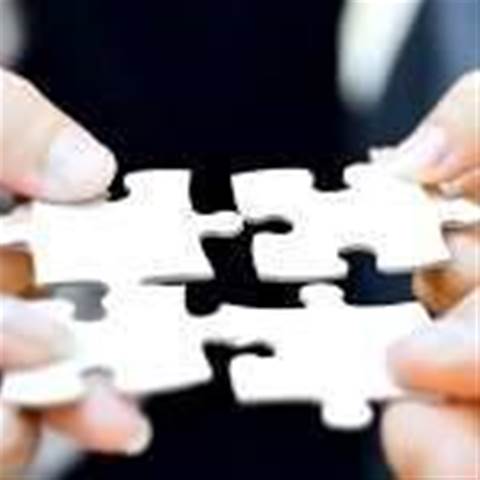 Transport for NSW has decided to limit the scope of its troubled $196 million ERP overhaul by removing the State Transit Authority and refusing to accept any further changes to the SAP system.

The mammoth ERP ovherual first arose in 2012 and was planned for completion in December 2015 at a cost of $151 million.

It has since blown out to $196 million with a finish date of 2017 as a result of scope changes and issues with project teams.

The SAP platform has so far been rolled out to Transport for NSW and Roads and Maritime Services.

However, the NSW audit office today revealed [pdf] Transport had quietly removed the State Transit Authority (STA) from the program in January this year to "manage business risk and program budget".

The STA will no longer move to the SAP platform, and will instead enhance its existing Ellipse legacy system.

It has been given $12 million for the project, which will see the new finance and procurement module deployed by July next year, and HR and payroll 12 months later.

The Transport department has also said it will not accept any further changes to the SAP ERP platform: 111 change requests have been approved in the last three years at a cost of $82 million, the audit office said.

It has additionally deferred implementation of the contract and catalogue management functions for the SAP ERP platform for all agencies to June next year to help smooth the rollout.

"Limiting the project scope by excluding STA, deferring the roll out of functionality and restricting legitimate change requests could impair quality and result in a system that does not fully meet agencies’ needs," NSW auditor-general Margaret Crawford said.

Despite the significant amount of work still left to complete, the audit office noted that 88 percent of the $196 million had already been spent at June 30 this year, leaving only $24 million to finish the project.

The major transport agencies also have a separate implementation budget of $122 million, of which almost 50 percent has been spent.

The office said transport agencies needed to review their project budgets and delivery schedules to make sure the impact of deferred implementation is addressed.