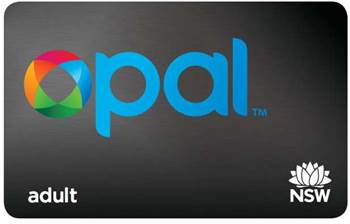 Transport for NSW has expanded its OpalPay payment method to allow the first on-demand public transport operators to tap into the Opal card system.

OpalPay was introduced late last year to give customers the ability to use the smartcard across a wider range of transport services, not just the state public transport network.

It uses the same Opal card to deduct fares, but requires customers to tap on using the operator’s payment device rather than an Opal card reader.

The privately owned and operated Manly Fast Ferry was the first to take advantage of the open API, with Captain Cook Cruises and SeaLink joining the scheme shortly after.

But the payment method will now expand to on-demand public transport services operated by Transit Systems in Sydney’s Inner West.

It has a dedicated app, dubbed BRIDJ, that allows customers to book the service immediately or up to 48 hours in advance.