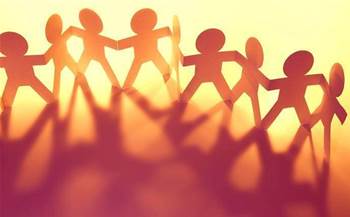 Australia’s First National Real Estate group has been struck by a data breach, with the personal information of some job applicants exposed online.

The disclosure, which has been confirmed by iTnews, was first made known by Gareth Llewellyn on Twitter.

iTnews understands that at least 12 of First National’s more than 400 offices across Australia and the Pacific may have been caught up in the breach, however this could not be independently verified at the time of publication.

A First National spokesperson told iTnews that the company was investigating the issue, which is understood to relate to the use of a third-party online psychometric assessment tool.

The maker of that tool has also been contacted by iTnews for comment.

iTnews has been unable to confirm whether the disclosure is limited to First National, as the tool is also used by other firms.

First National said it had been in contact with the Office of the Australian Information Commissioner (OAIC) over the information disclosure.