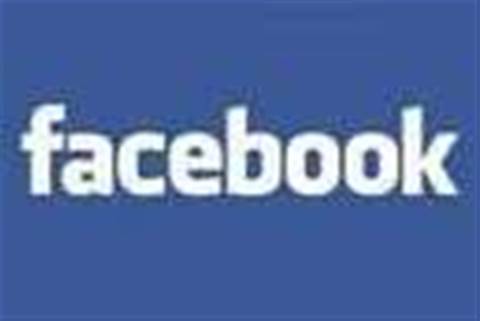 Still, time to back-up your photos?

The article, which used fabricated quotes from Facebook founder Mark Zuckerberg and Avrat Humarthi, vice president of technical affairs, claimed Facebook would be closed on 15 March 2011.

Weekly World News quoted from a fictional press conference in which Zuckerberg allegedly said "Facebook has gotten out of control and the stress of managing this company has ruined my life. I need to put an end to all the madness."

Avrat Humarthi was also falsely quoted as saying: "After March 15th the whole website shuts down. So if you ever want to see your pictures again, I recommend you take them off the internet. You won't be able to get them back once Facebook goes out of business."

The story created a rapidly spreading rumour which forced Facebook to issue an official statement on Twitter denying the site closure.

"We didn't get the memo about shutting down," it said, adding: "We aren't going anywhere."

Internet security firm Sophos Labs analysed the panic caused by the hoax and tried to explain its spread.

Graham Cluley, senior technology consultant at Sophos, said: "I certainly wouldn't disagree that users would be wise to have their own backup of their photographs, rather than rely on Facebook - but it's nothing more than a scare to suggest to people that they have to do it before March 15th because Facebook is going to close down."

Got a news tip for our journalists? Share it with us anonymously here.
Copyright © ITPro, Dennis Publishing
Tags:
closure facebook gets hand oddware of out rumour security