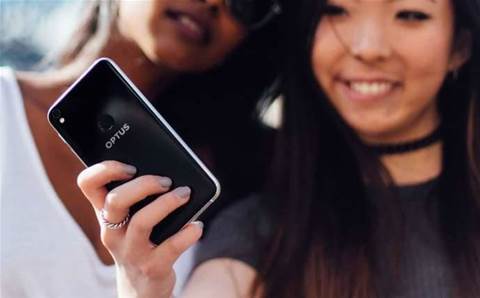 Exetel is set to offer a base NBN-like service to home users that is underpinned by the Optus 4G network.

The retail service provider was today revealed to be the first customer of a new “home wireless broadband” product offered by Optus Wholesale.

The product is being billed as “a viable fixed broadband alternative” and will be targeted at “people living in areas where [the] NBN has not yet been rolled out”.

Exetel’s website indicates the retail package will include 200GB of data for $69.99 a month, with contract terms on a month-to-month basis.

In metro areas where Optus has 2300MHz coverage, the speeds on offer will be “up to 12/1 Mbps”, equivalent to the most basic speed tier on the NBN.

Outside of that, customers may still be able to get a service but at a maximum 5/1 Mbps.

The move is likely to add pressure to the government to change its thinking on mobile and wireless being a competitive threat to the NBN.

Mobile operators have been ramping up competitive offerings while the government continues to insist that such services cannot compete with the quotas offered with fixed line services.

But communications minister Mitch Fifield contradicted Morrow, maintaining the government's stance that "When it comes to the mobile network that is not something that’s readily substitutable for the NBN in terms of the costs of data".

The launch of the Optus product, which a large quota retail offering, could force the government to change its tune.

TPG warned back in June that “wireless superfast broadband is a current reality and will only improve".

"... Wireless providers with huge stockpiles of spectrum will beat the NBN on price and the benefits of mobility," it said.

The ACCC said today that "large wireless plans could meet [the] needs of up to 50 percent of NBN users". The commission also said that one in five internet users in Australia relied solely on mobile broadband last year.

NBN still has a potential advantage over mobile, in that the Optus wholesale product is speed-limited to the most basic NBN tier or below. NBN services are theoretically capable of much higher performance tiers of 25/5 Mbps, 50/10 Mbps and 100/40 Mbps.