Europe runs out of IPv4 addresses 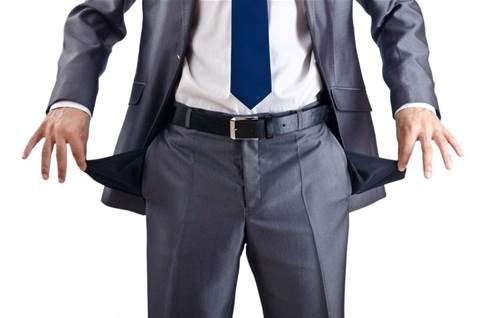 ISPs on the continent, as well as the Middle East and parts of central Asia, will only be eligible to receive 1024 addresses each under RIPE's new allocation policy.

The registry said it would also keep two sub-blocks of addresses for internet exchange points and unforeseen circumstances.

"No new IPv4 Provider Independent (PI) space will be assigned," the registry said.

"It is now imperative that all stakeholders deploy IPv6 on their networks to ensure the continuity of their online operations and the future growth of the internet."

The move comes after the world's IPv4 allocation pool of approximately four billion addresses was exhausted in 2011, due largely to rapid growth in the number of devices connecting to the internet.

In February last year, global registry IANA allocated one of five reserved /8 blocks to each of the five regional registries around the world.

An /8 has around 16.8 million addresses and the RIRs have set up policies for their individual areas for allocations from it.

APNIC, the regional registry for 56 countries in the Asia-Pacific, became the first of its type to begin rationing addresses, in April last year. It moved to tighten the process in November, requiring pre-approval of IPv4 transfers between holders with detail usage plans for new and existing resources.

Meanwhile, IPv6, the replacement addressing scheme for IPv4, is showing increased usage around the world. In the Asia Pacific, 18.7 percent of all autonymous systems connecting major carriers were enabled for IPv6, compared to 11.05 percent in North America.