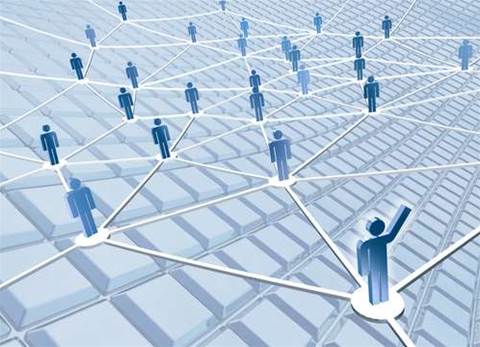 But the networking kit vendor would not reveal its forward bookings, which would indicate whether or not ISPs were comfortable enough with the NBN roadmap to resume larger-scale DSLAM deployments.

Most of the equipment was ADSL2+ DSLAMs "and associated edge-router equipment", the vendor said.

Ericsson believed it would see "similar growth" this year but said it was "a bit early to talk about firm trends".

"While ISPs are aware that the National Broadband Network is likely to eventually displace the DSL networks, they see a strong business case for continued DSL investments," broadband strategy manager Colin Goodwin said.