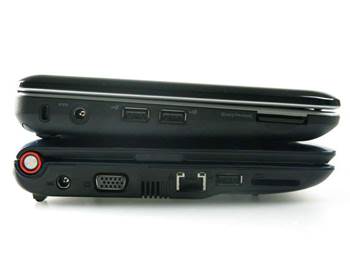 “We've contacted customers to work through pending orders and as I mentioned, this week we've begun reaching out to customers who kept their affected systems to replace motherboards with new ones,” said Dell support blogger, Lionel Menchaca.

Earlier this month Dell announced it would offer customers worldwide a free replacement motherboard, once it received replacement product from Intel in April.

The replacement offer was for all customers that bought affected devices prior to March 1.

Dell confirmed in February that the XPS 8300, Vostro 460 and Alienware M17x R.3 desktops and the Alienware Aurora R.3 laptop were affected.

All four of these machines were sold in Australia.

Dell planned to replace motherboards at the customer’s location, according to a February statement.

Intel had shipped over 100,000 of the faulty chips, which threatened to damage DVD and SATA drives.