Cybersex addiction an issue in the workplace 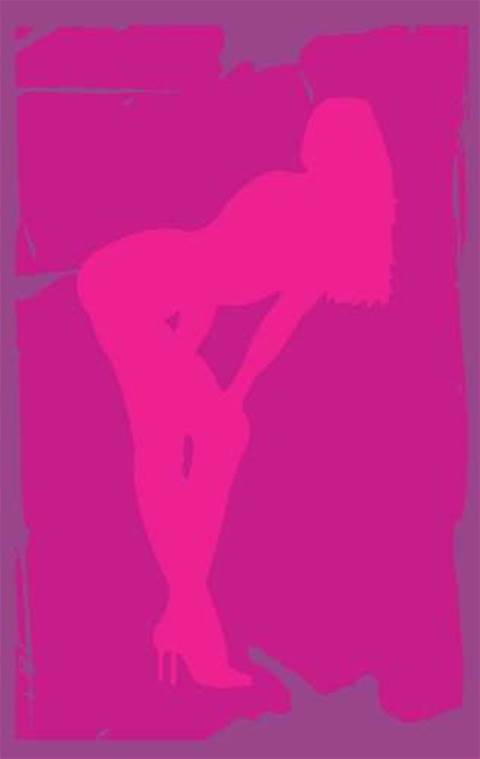 Cybersex is a growing concern in the Australian workplace with more people seeking treatment for the addiction than ever before, according to research from Swinburne University of Technology in Melbourne.

Squirrell said a "fairly large percentage" of respondents admitted to taking part in cybersex activities outside the comfort of their home.

"A lot of people who have got problems with compulsive online sexual behaviour can't actually control themselves and end up doing it at work as well.

"These people are putting so much energy into cybersex - in some cases up to 10 hours a day - that it is detracting from their relationship with their partner. It can also adversely affect other areas of their lives, such as their education and employment," Squirrell told iTnews.

Breaking an addiction to cybersex can cause similar side-effects to those experienced by smokers attempting to quit, explained Squirrell.

"They typically experience withdrawal symptoms," he said. "They often become irritable and angry and usually very anxious. They become preoccupied with not being able to access it.

More than half the participants who engaged in cybersex were married or in a serious relationship, and 65 percent admitted to meeting their cybersex partners offline.