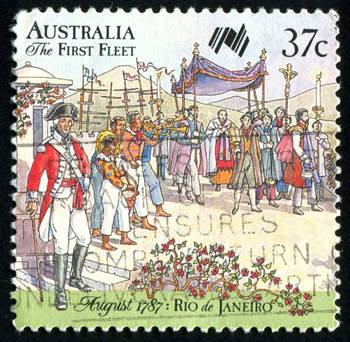 Three new historical Government data sets have been released in the Government's beta site of data.australia.gov.au.

Of particular interest is the British Convict transportation registers dataset. This reveals details for convicts transported to Australia in the 18th and 19th centuries.

The dataset provides their names, known aliases, place of trial, term of years, name of ship, date of departure, and place of arrival.

The dataset also record ships which were bound for Gibraltar. The records cover the period of 1787 to 1867.

Copyright has expired (pre-1950) with bibliographic data and links to persistent URL of the digital image.

All three collections have been issued under a Creative Commons licence.