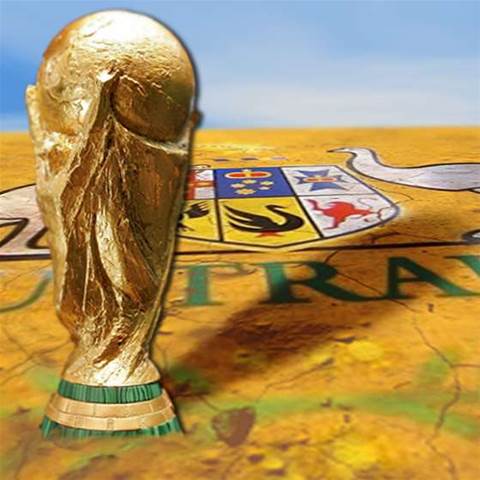 Communications Minister Stephen Conroy largely ignored the machinations of parliament on the night Kevin Rudd's fate was sealed so he could watch England and the Socceroos compete in their respective World Cup matches.

Distancing himself from the Labor factional lobbying that installed Julia Gillard as Australia's Prime Minister on Thursday morning, Conroy told Santo, Sam and Ed's Cup Fever that he sat in his office watching Sky News as the drama unfolded.

"I stayed in Parliament House until 11.15pm [Wednesday night], then I went home, watched England play, set the alarm, got up at 4.30am, watched the Socceroos - magnificent performance - and turned up [Thursday] with two hours sleep," Conroy said.

"And everyone said, 'Were you up all night making phone calls, on the phone lobbying for the leadership?'

Asked whether he found it difficult to stay awake during the Labor caucus meeting that saw the Prime Ministerial change, Conroy said it "wasn't too hard."

Conroy appeared on the World Cup satire show, screened on SBS TV, draped in the colours of the Socceroos and English side Chelsea.

He established his sporting credentials, after it was revealed he made the ACT State Squad for soccer and "had a first grade contract when I was 17."