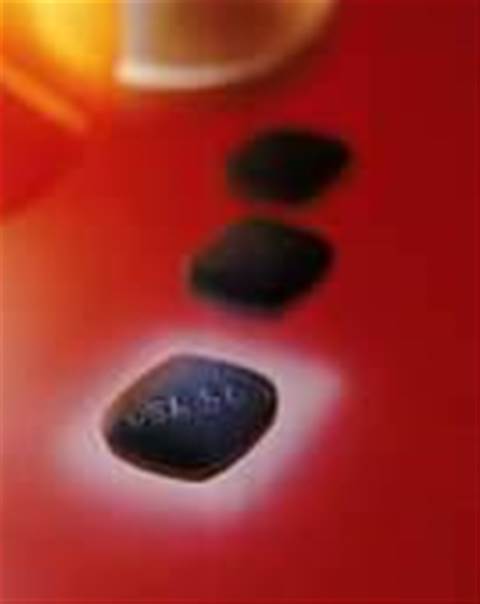 A software bug in Glasgow's e-Formulary IT system has been blamed for replacing prescriptions for the Zyban anti-smoking drug with the erectile dysfunction medicine Viagra.

Doctors who tried to select the smoking pill instead ended up printing prescriptions for sildenafil, the generic name for Viagra. The National Heath Service Greater Glasgow has sent out a warning to the family doctors and surgeries in the area.

No patients have complained about receiving the wrong drugs, a spokesperson for the heath authority told The Times.

The glitch has been traced back to an update of the General Practice Administration System for Scotland. The problem lasted about six weeks before it was noticed and will take an estimated four weeks before it is repaired.

The health risks of taking Viagra are limited, as the drug has no serious side-effects.

Got a news tip for our journalists? Share it with us anonymously here.
Copyright ©v3.co.uk
Tags:
computer glitch oddware prescribes smoking stop to viagra