Commentary: Is it safe to use Windows for internet banking? 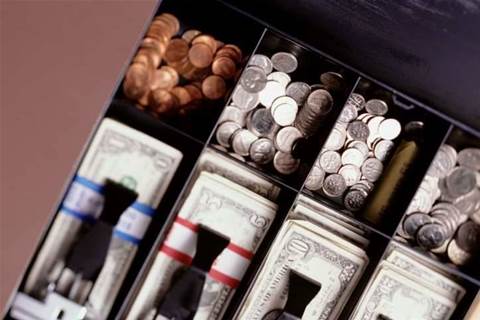 NSW Police follows up on our October story.

In October 2009, I was at NSW Parliament House whilst Detective Inspector Bruce van der Graaf gave evidence to the public hearing into Cybercrime on behalf of the NSW Government.

He told the hearing that to safely conduct internet banking, consumers should use a clean boot Linux or an iPhone.

His statements caused quite a bit of a stir.

"If you are using the internet for a commercial transaction, use a Linux boot up disk - such as Ubuntu or some of the other flavours. Puppy Linux is a nice small distribution that boots up fairly quickly," van der Graaf said at the time.

"It gives you an operating system which is perfectly clean and operates only in the memory of the computer and is a perfectly safe way of doing internet banking."

Shortly after the story was published, the NSW Police Media Unit called me and questioned the accuracy of the story. I told them I attended the session and that the story was accurate. I thought that was the end of the matter.

So I was surprised to receive an email from van der Graaf this week, six months on, again questioning if my story - which was titled "NSW Police: Don't use Windows for internet banking" - was 'fair'.

In his email, van der Graf says he objected to me mentioning Microsoft Windows in the story.

We have since spoken on the phone, and he told me that he "deliberately avoided" saying the words 'Microsoft' or 'Windows' on public record to avoid offending his "friends in the Windows world".

"I have got to be really careful about what I say at these public forums," he said.

According to van der Graf, what he actually meant was that consumers should use a boot disk even if they were running Linux, Mac OS X or any other operating system - including Windows.

"The advice I gave was good but it could have been 'don't use Linux if you are not booting from a clean disk, and don't use a dirty Mac either'," he said.

I'm guessing that this call was an attempt to smooth things over with friends at Microsoft (or did he mean a different Windows world?) but I am standing by my inference.

Bruce, you did tell the committee, indirectly or not, to avoid Microsoft Windows for not just internet banking, but for any "commercial transaction".

It was good advice and you should stick to it.

What do you think? Did I cross the line by assuming he was referring to Windows?