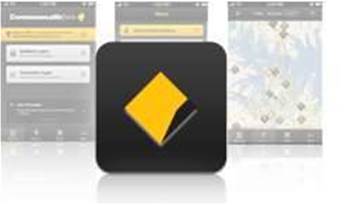 The Commonwealth Bank has credited its advanced technology platform for the innovation and productivity improvements which today helped it deliver the biggest profit ever by an Australian bank.

The bank reported a full-year cash profit of $7.8 billion, during a year that saw it complete its billion dollar six-year core banking modernisation project.

Chief executive officer Ian Narev attributed the result to the bank’s focus on productivity and continuing innovation, but warned it was expecting more competition from “new technology-enabled business models”.

The bank’s results reveal it spent 16 percent, or $200 million, of its investment spend during the year on its core banking platform, down from $368 million last financial year.

Narev said now the project was complete the bank was able to leverage off it to "innovate at the edge".

"When you look at the capitalisation of software balances across the major banks, bear in mind the Commonwealth Bank's one now has completed," Narev told investors.

"The 1500 people working on that are back to doing other things and we're now shifting our focus to leveraging off that and continuing to innovate off that core."

He cited several of the bank's business and consumer applications as examples of new innovation.

The bank now has 4.5 million active online banking customers, and has had more than 1 million downloads and $9 billion in transactions on its Kaching mobile payments app.

Contactless card payments are also growing, representing 20 percent of total card transactions. The bank has also rolled out video conferencing to its more than 1000 branches in the past six months.