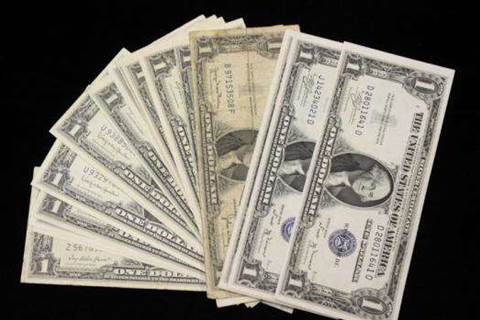 US prosecutors have laid charges against three men who allegedly ran a sprawling array of hacking and fraud schemes, including a 2014 attack against US banking giant JPMorgan Chase.

Gery Shalon, Joshua Samuel Aaron and Ziv Orenstein were charged in a 23-count indictment with allegedly targeting 12 companies, including nine financial services companies as well as media outlets such as The Wall Street Journal.

Prosecutors claimed the criminal syndicate began in 2007 and included inflating stock prices, online casinos, payment processing for criminals, an illegal bitcoin exchange, and at least 75 shell companies and accounts around the world.

A fourth defendant, Anthony Murgio, was charged over the black market bitcoin exchange.

"By any measure, the data breaches at these firms were breathtaking in scope and in size," US Attorney Preet Bharara said at a press conference.

They are also the first tied to the 2014 JPMorgan attack, which compromised information in 83 million customer accounts in what prosecutors called the largest theft of customer data from a US financial institution.

JPMorgan discovered the incident through the website for a corporate event that the firm sponsors.

Authorities said Shalon and Aaron executed that hacking using a computer server in Egypt they had rented under an alias that Shalon often used.

E*Trade, TD Ameritrade, and News Corp's Dow Jones unit, which publishes The Wall Street Journal, said they were also targeted by defendants in the case.

Shalon, 31, and Orenstein, 40, are Israeli nationals who were first arrested in July. Murgio, from Florida, was also arrested that month. Aaron, 31, is a US citizen who has lived in Moscow and Tel Aviv.