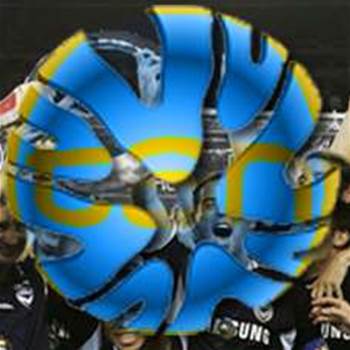 Network Ten transmitted subliminal advertising during a music awards show last year, but the government media authority let it off lightly with just a stern warning.

A media watchdog group revealed the ploy and ACMA received several complaints about it.

ACMA reviewed the broadcast and found that "rapid-cut graphics used in the program was a technique that attempted to convey information to viewers below or near the threshold of normal awareness."

It said Network Ten argued that the adverts were meant to be creatively consistent with the fast-paced look and feel of the music presentations.

However, ACMA didn't fall for that excuse and directed Network Ten to relay its findings to production staff, not use rapid-cut graphics in future broadcasts and emphasise the relevant broadcasting code clause in external production agreements.

The media authority also warned the television network not to display subliminal ads in its upcoming broadcast of this year's ARIA Music Awards scheduled to air on October 19th.

"ACMA considers this action as proportionate given that this is the first breach of this kind by the licensee," it stated in a release today, adding "ACMA forewarns the industry that a future breach will result in significantly heightened compliance measures."

In other words, ACMA's put Network Ten on notice that there had better not be a next time.
Got a news tip for our journalists? Share it with us anonymously here.
theinquirer.net (c) 2010 Incisive Media
Tags:
10adsadvertisementadvertisingguiltystrategysubliminalten