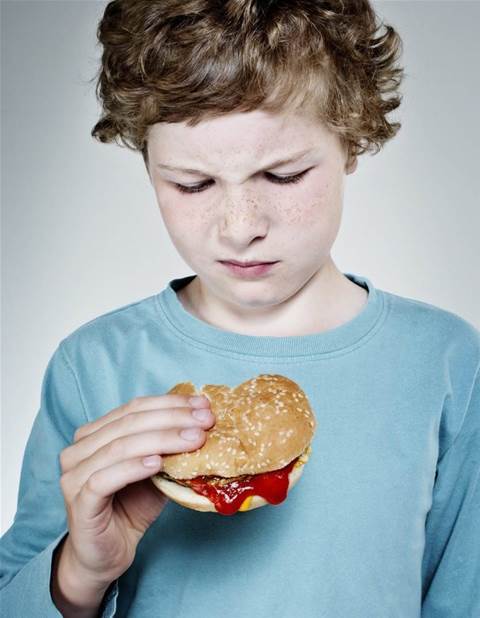 Ecommerce giant Alibaba has partnered with PwC alongside Australia Post and Blackmores to test whether blockchain can solve the global problem of food fraud.

Fruit juices, olive oil, coffee, meat, and grains are among the products most susceptible to food fraud.

A 2016 study by PwC and Safe and Secure Approaches in Field Environments (SSAFE) found that food fraud is a US$40 billion a year problem.

Just last week the Brazilian police force conducted its largest ever search and raid operation as part of a food fraud investigation that has spanned two years and involved the world's largest poultry exporter, BRF SA, and JBS SA, the world's biggest meatpacker.

The EU parliament also last week passed new rules to tackle the growing phenomenon, legislation that was prompted by the 2013 horse meat scandal.

In an attempt to combat the global issue, Alibaba Australia is setting up a new food trust framework with PwC to provide a "safe and trusted marketplace" for food.

PwC in turn has brought Australia Post and vitamins giant Blackmores on board to test the framework across their supply chains.

The framework will be piloted in Australia and could potentially form the basis of a global model across all the markets the company operates in.

It will involve the development of a blockchain-based solution for vendors that will be utilised by those involved in the supply chain.

Alibaba said blockchain's inherent ability to "authenticate, verify, permanently record and provide ongoing reporting" on the transfer of ownership and providence of goods made it applicable to food fraud.

"We see the Australian and New Zealand markets setting the tone for the rest of the world when it comes to integrity, safety and quality of food supply chains.”