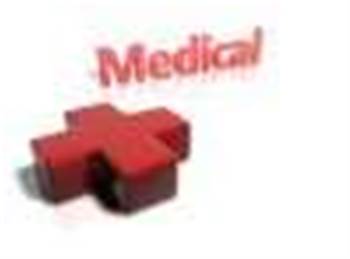 Researchers have used Google's mapping technology to create a "super map" that portrays the mutations and spread of avian flu around the globe.

The map has been designed to help researchers and policy makers better understand the virus and anticipate further outbreaks.

The project, which involves researchers at the University of Colorado at Boulder and Ohio State University, involved plotting data from the spread of the avian flu, known as H5N1.

This allows scientists to 'fly' around the planet and analyse movements and changes in the genomes, or genetic blueprints, of known avian flu substrains that have been sequenced since the virus was first detected in Guangdong, China in 1996.

The technology was used to chart the spread of H5N1 through Asia, Indonesia, the Middle East and Europe by various hosts, including specific orders of birds and mammals, according to study co-author CU-Boulder graduate student Andrew Hill.

"This is a completely new method of integrating and sharing knowledge about disease spread, giving people a quick and easy way to make sense of the changes, " said Hill.
Got a news tip for our journalists? Share it with us anonymously here.
Copyright ©v3.co.uk
Tags:
birdboffinsfluflyforgooglemapoddware