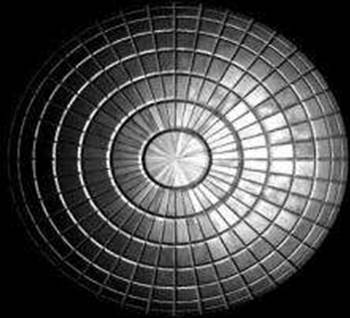 US and European authorities over the weekend announced the seizure of 27 websites and the arrests of 16 people in a sweep targeting black markets for drugs and other illegal services.

The developments were announced a day after prosecutors in New York unveiled criminal charges against the alleged operator of underground online drug marketplace Silk Road 2.0.

US authorities said the global sweep was the largest law enforcement action to date against illegal websites operating on the Tor network, which lets users communicate anonymously by masking their IP addresses.

Tor, which was created by US Navy researchers to protect the anonymity of national security communications, is used by human rights activists, criminals and others looking to evade surveillance.

Europol said US and European cyber crime units, in a sweep across 18 countries, had netted US$1 million worth of digital currency Bitcoin, and €180,000 in cash, silver, gold and narcotics.

The authorities had claimed to have seized 410 websites - later confirmed to be URLs related to 27 websites - where such things as child pornography, guns and murder-for-hire could be purchased.

Sixteen people operating illegal sites were arrested in addition to the defendant in the Silk Road 2.0 case, Europol added, without specifying the charges.

"As illegal activity online becomes more prevalent, criminals can no longer expect that they can hide in the shadows of the 'dark web,'" Manhattan US Attorney Preet Bharara said in a statement.

US authorities on Thursday said they had shut down Silk Road 2.0, a successor website to underground online drugs marketplace Silk Road.

Blake Benthall, the alleged operator of Silk Road 2.0, was arrested and charged with conspiracy to commit drug trafficking, computer hacking, money laundering and other crimes.

Troels Oerting, head of Europol's cybercrime centre, said the operation knocked out a significant part of the infrastructure for illegal online drugs and weapons trade in the countries involved.

"We have also hit services on the darknet using Tor where, for a long time, criminals have considered themselves beyond reach," he said. "We can now show that they are neither invisible nor untouchable."

The websites had complete business models, Oerting said, and displayed what they sold, including drugs, weapons, stolen credit cards.

"People paid, and they delivered by the mailman," Oerting said. "There was even a ranking system for reliable suppliers."