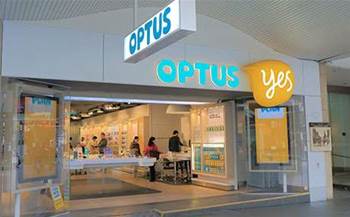 A decision by Optus to outsource its network management centre from April next year will leave 170 workers looking for new jobs.

The telco has chosen Nokia to run its mobile network operations and assurance function out of Australia and India from mid-next year.

The telco told iTnews it would "deepen" its relationship with Nokia over the next five years to deliver "end-to-end management and maintenance" of its network.

Optus said the arrangement would deliver the telco "industry best practices" as well as the ability to "bundle, standardise and automate processes, resulting in a more streamlined and cost effective model" and a better footing in the race to 5G and next-gen technologies like artificial intelligence.

Some technical roles will be transferred to the Nokia team where they will "perform a similar function".

The decision will however see 170 network staff made redundant.

Optus said it would seek to redeploy staff wherever it could.

"Today we announced to our employees changes to our structure to support those goals which ensures we continue delivering to our customers the network quality and performance they expect, by changing the way we manage our traditional network operations and assurance," a spokesperson said.

"Optus will continue to review its structure and operations from time to time to make sure we are optimally placed to compete in the market and deliver the services customers expect."

Separately earlier today Optus informed 70 workers in its Business division that their roles were being made redundant.