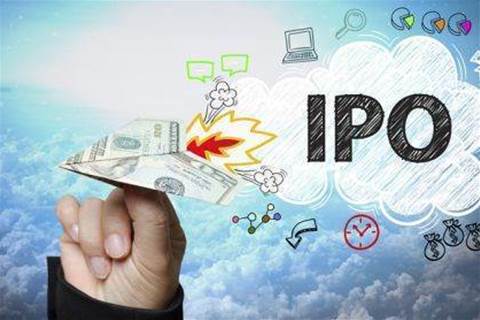 A major investor in Dell EMC has warned the company its plan to return to the share market won’t work.

Investment advisory firm P. Schoenfeld Asset Management (PSAM) has written to the Dell board to say the proposed deal undervalues VMware and therefore should not proceed.

Dell is currently publicly traded thanks to a “tracking stock” created to ensure that EMC shareholders get value for that company’s ownership of VMware. Dell itself remains in private ownership, but wants to return to the markets and has suggested a transaction whereby holders of the tracking stock – ticker DVMT - receive US$109 a share.

In its letter to Dell’s board, the firm said “we believe that the proposed DVMT Transaction in its current form is not in the best interests of the Dell public shareholders because it deeply undervalues the DVMT Common Stock.”

The firm wants each DVMT share to fetch $129 and says “In the absence of such an increase, we intend to vote against the DVMT Transaction, and we believe that an overwhelming majority of the DVMT holders will do likewise.”

The firm’s argument against the deal is all about price: the letter says that Dell’s other option of a more conventional float would dilute value. PSAM therefore frames a higher offer for the tracking stock as the right thing to do for all investors, and other options as unfair.

PSAM holds about US$150m of the DVMT stock, making it a significant owner without giving it a holding capable of swinging a vote. But the firm’s management surely knows that other investors have also opposed the transaction, making the detailed analysis of its opinion delivered with the letter significant.

Dell’s attempt to return to full public ownership was announced in July 2018. The company went private in October 2013 and founder Michael Dell then often said that the company could do its best work when it was not required to report its results every quarter.