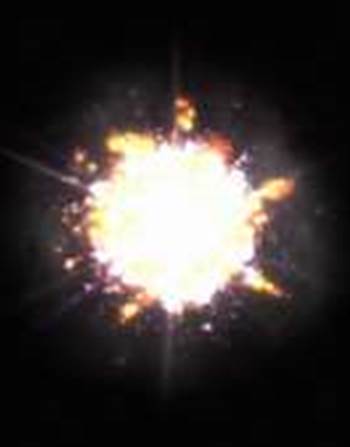 IBM has struck a deal to design processors for the world's largest radio telescope array.

The company announced that it will be working with Dutch astronomy organisation Astron to build processors for the Skads/Embrace radio telescope array.

The project will aim to study such things as the formation of galaxies and the origins of the universe.

IBM will produce new customised processors to power thousands of antennas for the telescope, which will be located in The Netherlands.

The project is said to be a precursor to the €1.3bn ($2.18bn) Square Kilometre Array (SKA) radio telescope which will connect millions of antennas to form a collection area of one square kilometre.

"This telescope will play a major role in the following decades in further exploring the content and evolution of the universe," said the SKA project in a statement.

IBM said that the surface area required for the SKA would be larger than the continental United States. When completed in 2020 the system will be 100 times more sensitive than any existing radio telescope.

Such a telescope will be vital in studying ultra-weak deep-space signals that date back more than 13 billion years.

The telescope will be used to study everything from the Big Bang and the evolution of galaxies and solar systems, to the gravitational effects of pulsars and black holes, according to the SKA project.

IBM began working with Astron on the design for the new low-noise, low-power processors in October. Prototype units are scheduled for delivery in the first half of 2007.

IBM declined to release financial terms of the deal.

Got a news tip for our journalists? Share it with us anonymously here.
Copyright ©v3.co.uk
Tags:
bangbigblueoddwaretacklesthe