US hunters shoot down Google fibre 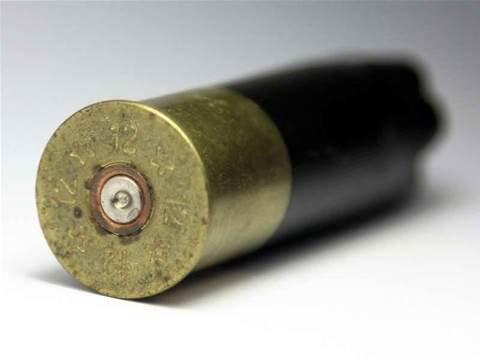 Repairers forced to ski in to Oregon back woods.

Google has revealed that aerial fibre links to its data centre in Oregon were "regularly" shot down by hunters, forcing the company to put its cables underground.

The poles also hosted aerially-deployed fibre connected to Google's $US600 million ($A635 million) data centre in the Dalles, a small city on the Columbia River in the US state of Oregon.

"What people do for sport or because they're bored, they try to shoot at the insulators," Gill said.

"I have yet to see them actually hit the insulator, but they regularly shoot down the fibre.

"Every November when hunting season starts invariably we know that the fibre will be shot down, so much so that we are now building an underground path [for it]."

Gill said that on one occasion, a snowstorm and avalanche prevented Google from transporting repairers and gear into the area of the cut.

It usually used a helicopter or a Caterpillar D9 tractor for transport. It improvised by sending three technicians on skis to "repair the fibre that got shot down".

"These guys had to cross country ski for three days," Gill said.

"[One guy] is carrying what is known as a fusion splicing kit on his backpack."

He joked: "These guys had to go in and fix the fibre while facing gunshots