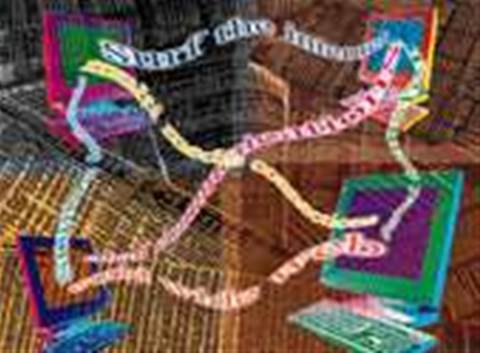 Father of the World Wide Web wants to make it an object of scientific inquiry.

Tim Berners-Lee, father of the World Wide Web, has announced the launch of a long-term research collaboration between MIT and the University of Southampton that aims to turn the Web itself into a fundamental science.

The Web Science Research Initiative (WSRI) will generate a research agenda to understand the scientific, technical and social challenges underlying the growth of the Web.

Research will focus on the volume of information on the Web which documents more and more aspects of human activity and knowledge.

WSRI research projects will weigh such questions as: 'How do we access information and assess its reliability? By what means may we assure its use complies with social and legal rules? How will we preserve the Web over time?'

"As the Web celebrates its first decade of widespread use, we still know surprisingly little about how it evolved," said Berners-Lee.

"We have only scratched the surface of what could be realised with deeper scientific investigation into its design, operation and impact on society.

"The WSRI will allow researchers to take the Web seriously as an object of scientific inquiry, with the goal of helping to foster the Web's growth and fulfil its great potential as a powerful tool for humanity."

The initiative will provide a global forum for scientists and scholars to collaborate on the first scientific research effort specifically designed to study the Web and to develop a new discipline of science for future generations of researchers.

WSRI will be headquartered at the Computer Science and Artificial Intelligence Laboratory at MIT and at the School of Electronics and Computer Science (SECS) at the University of Southampton.

Wendy Hall, head of school at SECS, and a founding director of WSRI, said: "As the Web continues to evolve, it is becoming increasingly clear that a new type of graduate will be required to meet the needs of science and industry.

"Already we are seeing evidence of this, with major internet companies and research institutions lamenting the fact that there are simply not enough people with the right mix of skills to meet current and future employment demands."

Got a news tip for our journalists? Share it with us anonymously here.
Copyright ©v3.co.uk
Tags:
bernerslee initiative launches oddware science web