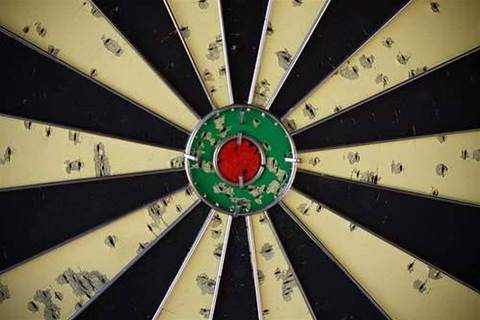 The mid-tier telco sent a telecommunications regulatory reform wishlist to Communications Minister Malcolm Turnbull this week following a call for proposals by the minister.

Among its wishes are that ACCAN be stripped of funding from the Commonwealth — which itself is derived from license fees paid by carriers — in the belief that the money can be spent "better elsewhere".

Beagle believes the money presently given to ACCAN should be redirected to existing consumer advocacy groups that are known to be interested in telecommunications consumer rights.

The telco also asked the Government to wind up the TIO and replace it with a "Commonwealth Telecommunications Tribunal".

Also within Beagle's sights for reform is the Telecommunications Consumer Protection (TCP) code.

Specifically, Beagle wants "legislative changes" that would not put the full burden of TCP compliance on resellers of telecommunications services.

It argued that wholesale suppliers of telecommunications services are in control of information — such as service usage records — that the TCP code holds resellers responsible for making available to end users in a timely manner.

Beagle wants to make sure wholesale partners don't act as a stumbling block for telecommunications resale partners that try to comply with their TCP obligations.

Beagle also wants the unit pricing regime in the TCP to be scrapped. The telco argued a price per megabyte unit cost does not provide enough information for a like-like comparison between two services, citing an example of how the price can be distorted by peak and off-peak split quotas.