Australia's international cyber plan will be unveiled this year 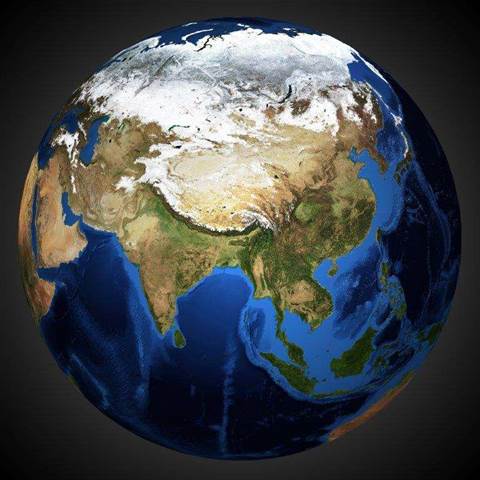 Australia’s first cyber security ambassador, Tobias Feakin, will lead the development of a public strategy to promote the country’s cyber agenda abroad, which will be published this year.

The paper will guide the way diplomats pursue the government’s digital security agenda on the international stage over the coming years, and will cement Australia’s stance on a number of hot global topics like the norms and laws that should apply to state-based electronic espionage, transnational cyber crime, and the promotion of free and open internet across the board.

It will also set the framework for partnering with other governments, the private sector, academia, and civil society to deliver mutual objectives.

The Department of Foreign Affairs and Trade said it will be looking in particular to solidify cooperation in the Indo-Pacific region to bolster the electronic defences of Australia’s nearest neighbours.

DFAT has already launched a $4 million grants program targeting organisations that can build new partnerships, education, and law enforcement initiatives in the region, with the aim of “reducing risks to Australian interests".

Feakin and the department have put out an open call to academia and business to tell them what Australia could be doing better to promote its interests abroad, and will take stakeholder feedback until the end of March.

DFAT wants to know what countries matter the most to Australia’s cyber security interests, how businesses would like the government to promote their commercial opportunities overseas, and the most effective ways Australian organisations can contribute to the fight against cybercrime safe havens and malicious criminal networks.

Feedback can be emailed to cyberaffairs@dfat.gov.au.